AND A SECOND NOMINATION BY IFF NICE 2017 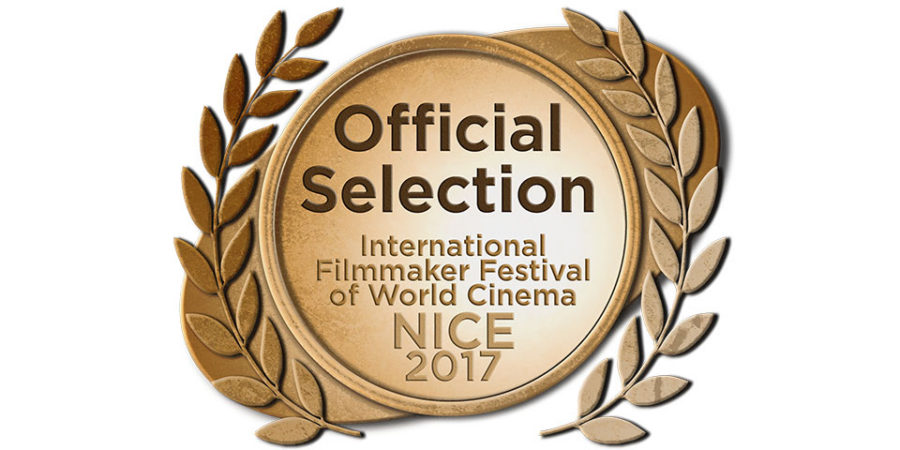 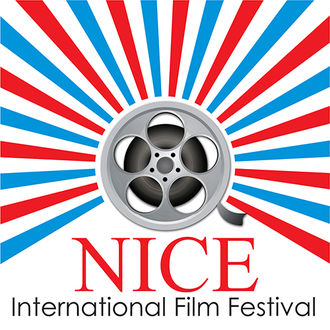 We are pleased to tell you that your film „Backroads Europe – on Roman Routes“ has been accepted into The International Film Festival, Nice 2017. The Festival takes place in Nice opening on the 13th of May 2017, with the International Red Carpet Awards Ceremony on the 20th of May.