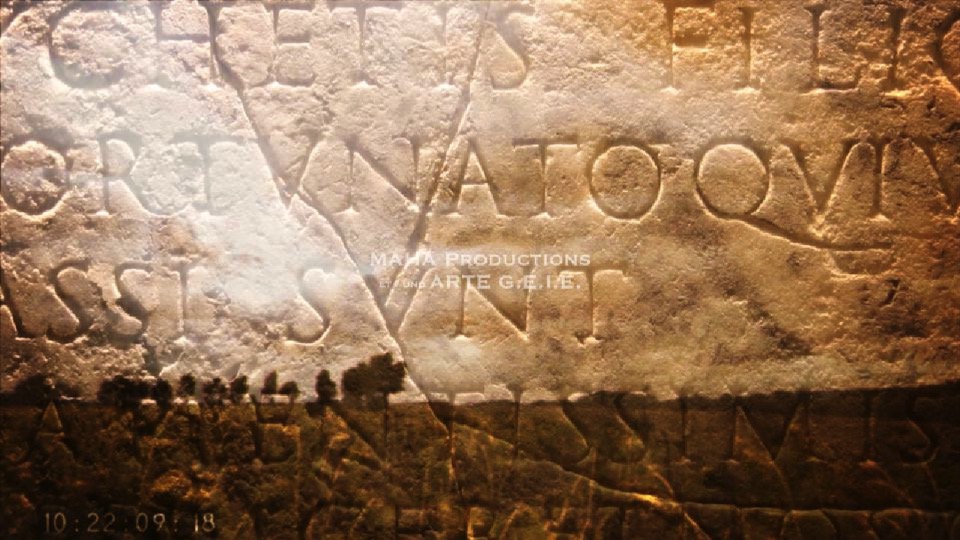 In this series, the routes are the stars. But we will leave the main interstates behind and stick to those winding country routes each with their own character, and which seem to have a soul. These are routes laid out by people in pursuit of something: a better life, a vision, a dream. Each episode deals with a route that cuts through a vast stretch of the world, sometimes linking several states, and running through small towns that have largely been left by the wayside. In each location, we encounter the folk who live along these country roads –locals with strong bonds to their town, and who are a part of its history.

An extraordinary road trip across the unseen face of the world.