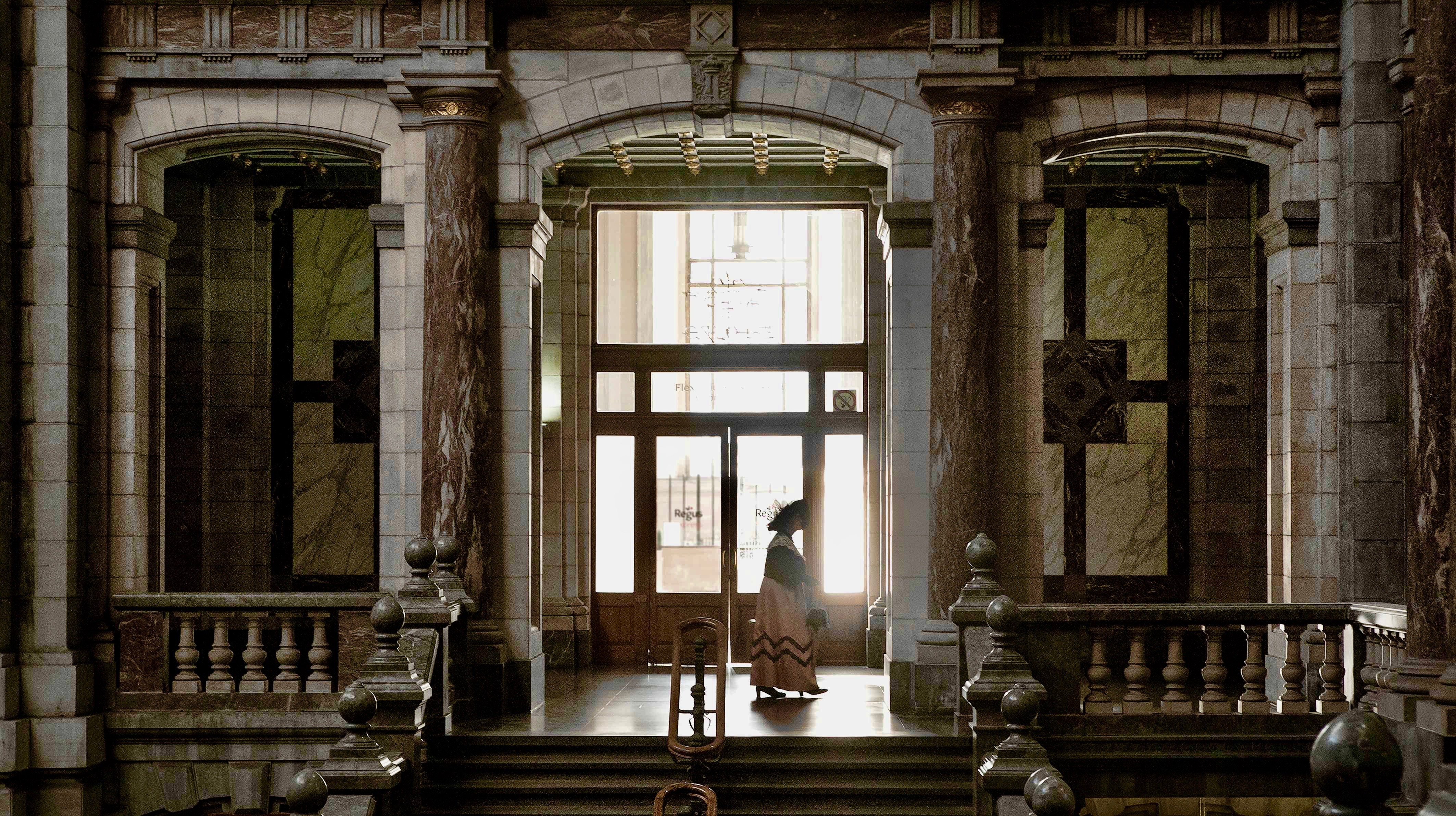 Antwerpen Centraal is a jewel in the “city of diamonds”. Its gigantic dome reminds of the Pantheon in Rome. That is why it is named railway cathedral by the residents of the city. It is no coincidence that the palatial building was considered as the stony manifestation of the emerging colonial power. Even if King Leopold II referred to it as a „petite belle gare“ („a beautiful small station“).

Wall to wall with the station lies Antwerp’s green heart – the Zoological garden. Here the Okapis bear testimony to the claim of the Belgian Kingdom to be a world empire. In the 19thcentury one could admire here the first giraffes in Europe, brought from Congo through the Antwerp harbor, the elderly counterpart of the train station. Ships of big companies like Hapag Lloyd and Red Star Line used to anchor here. Around two million Europeans sailed away by the turn of the the 19thcentury, the new promised land, America.

Antwerp has always been proud of its railway station. Author and director Jeremy JP Fekete is exploring the indivisible connection between the station and the city residents. He tells beautiful anecdotes, from the timid kiss of their first love on the station benches to the loss of a beloved teddy bear in the bustle of jostling travelers. While most of the people are just passengers, some Antwerpeners stay close to it their entire life, like the Jewish diamond manufacturers. That’s is why this part of the city is called the „Jerusalem of the North“. And that is why Antwerp is also called “City of the shining stones”.