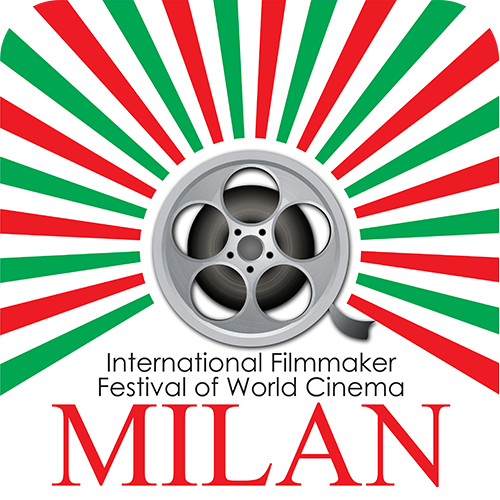 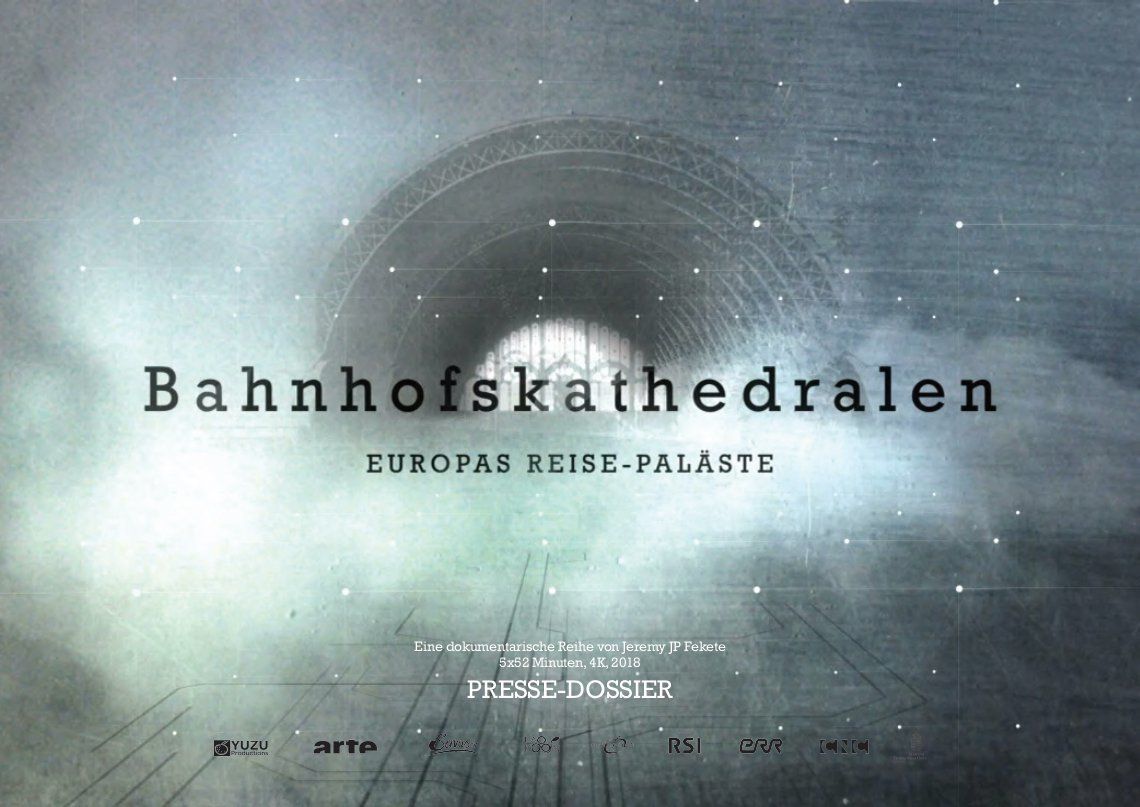 …..4 NOMINATIONS FOR MY ARTE DISCOVERY SERIES… 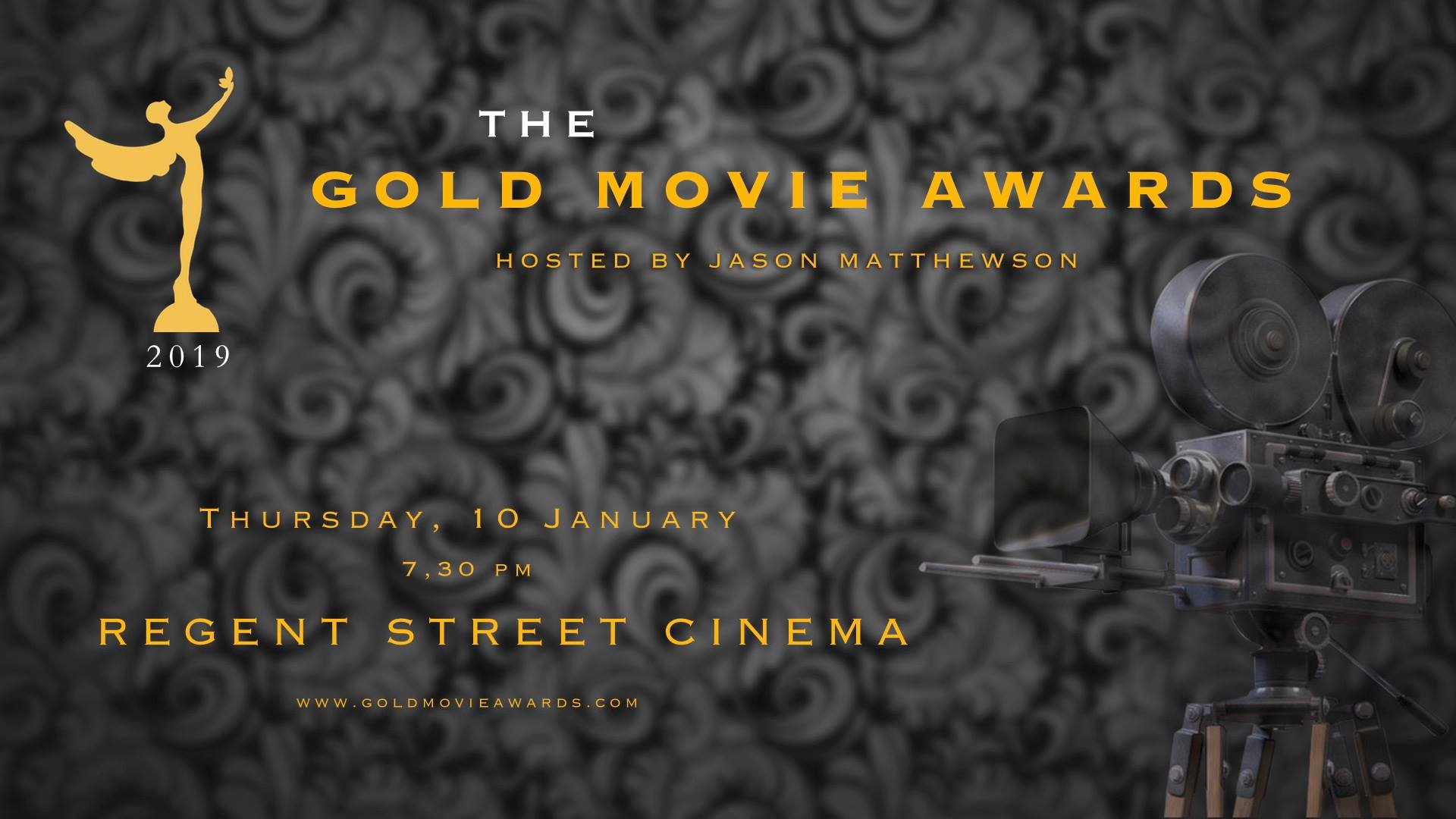 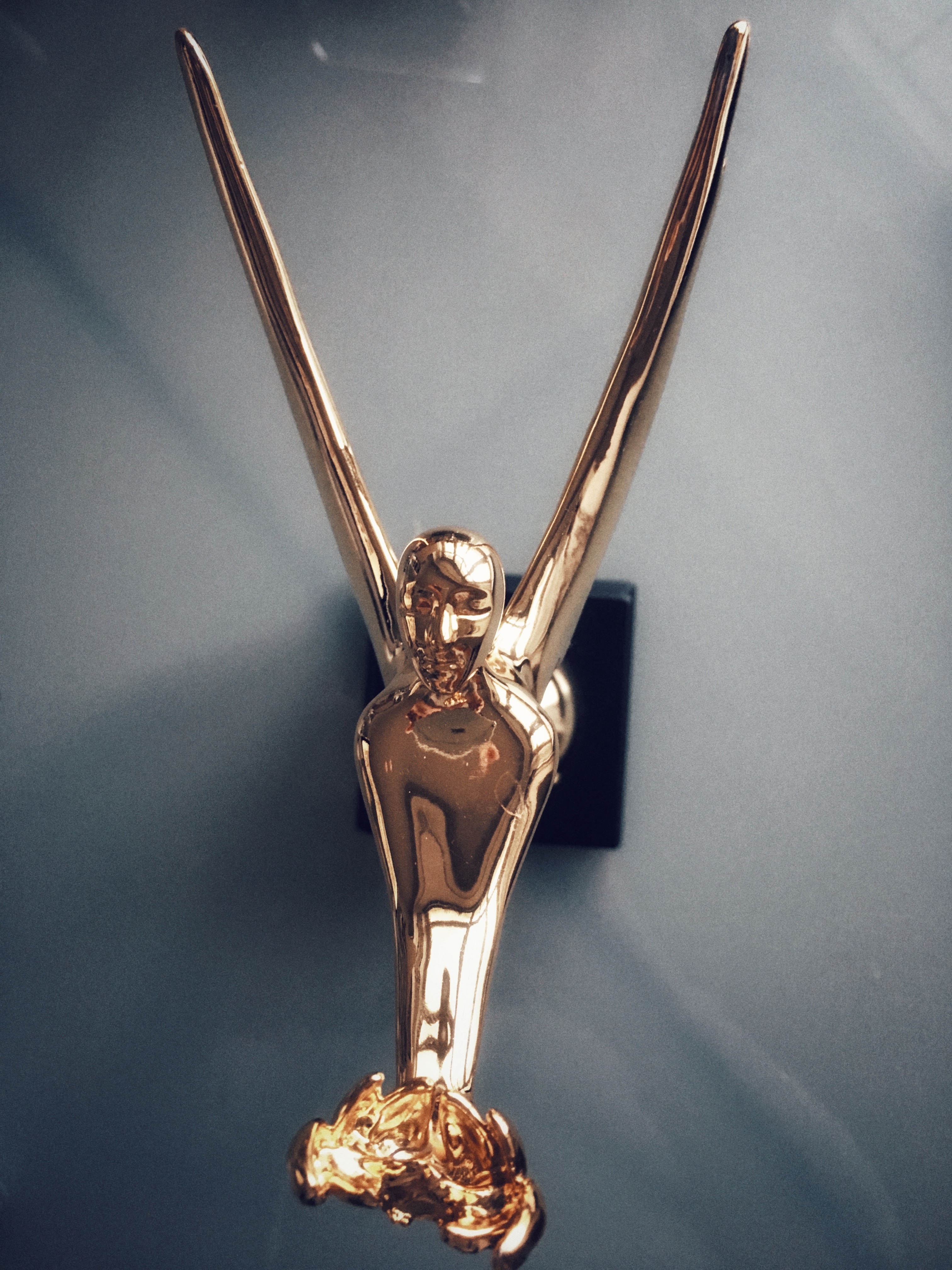 Actor Billy Zane won one with „LUCID“ and I wone one too with „CATHEDRALS OF STEAM“: the „Gold Movie Goddess NIKE Award“. It was presented to me during the GMA ceremony at the BAFTA Theatre 195 Piccadilly Circus in central London this January 2019.

A good Festival start for our ARTE series „CATHEDRALS OF STEAM“…among over 5000! submitted international films in 23 different categories at the London Gold Movie Awards and 246 Nominees during last year 2018 in they we won twice: one time as „Best Director in September“ and one as „Best Documentary in September“. Finally we won now one of the rare 23 Awards during the ceremony of the “Gold Movie annual Awards” in London this January 2019. The „Gold Movie Goddess NIKE Award“ in the main category “BEST DOCUMENTARY OF THE YEAR” for our “CATHEDRALS OF STEAM”…Im happy and proud. 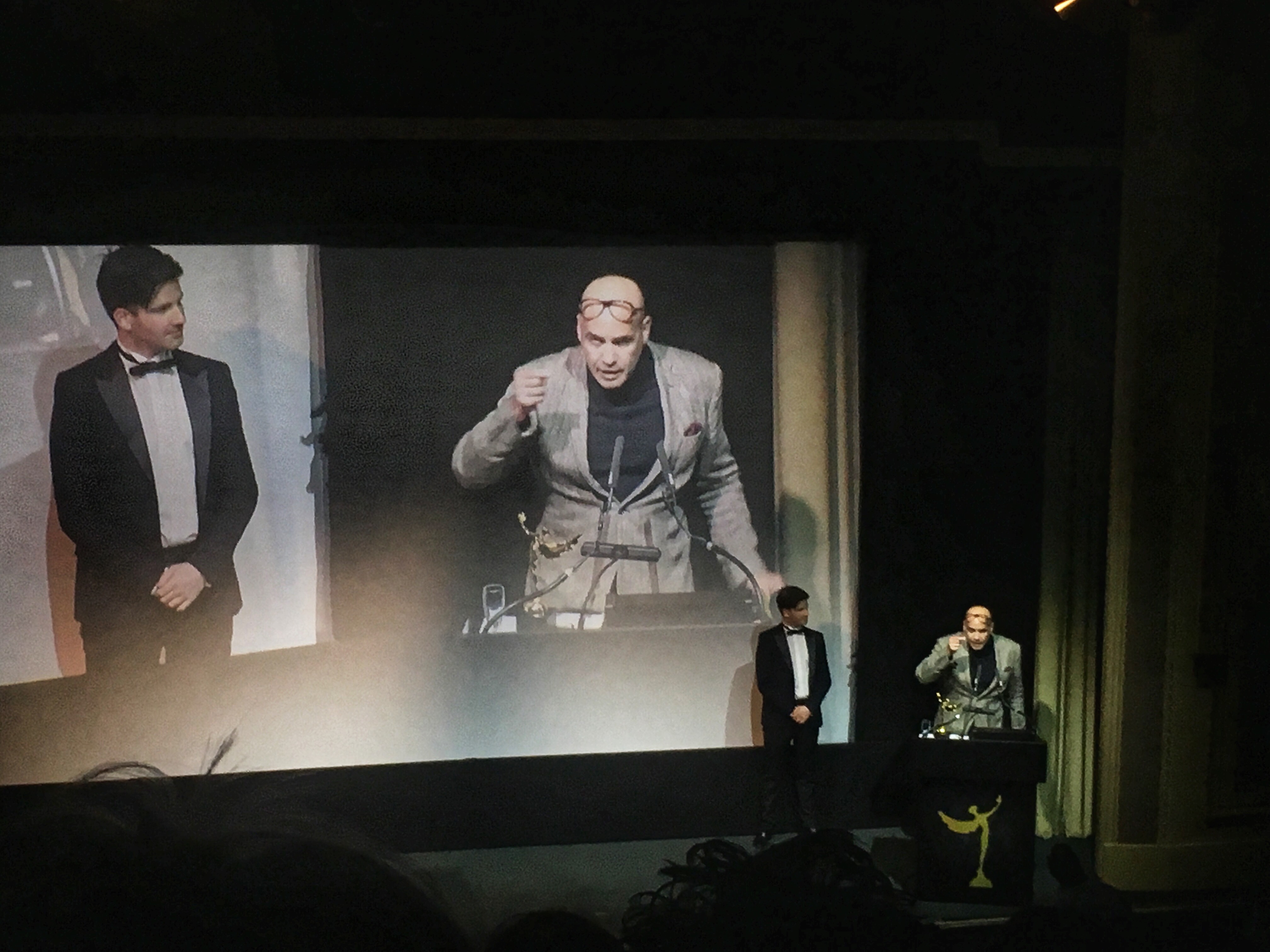 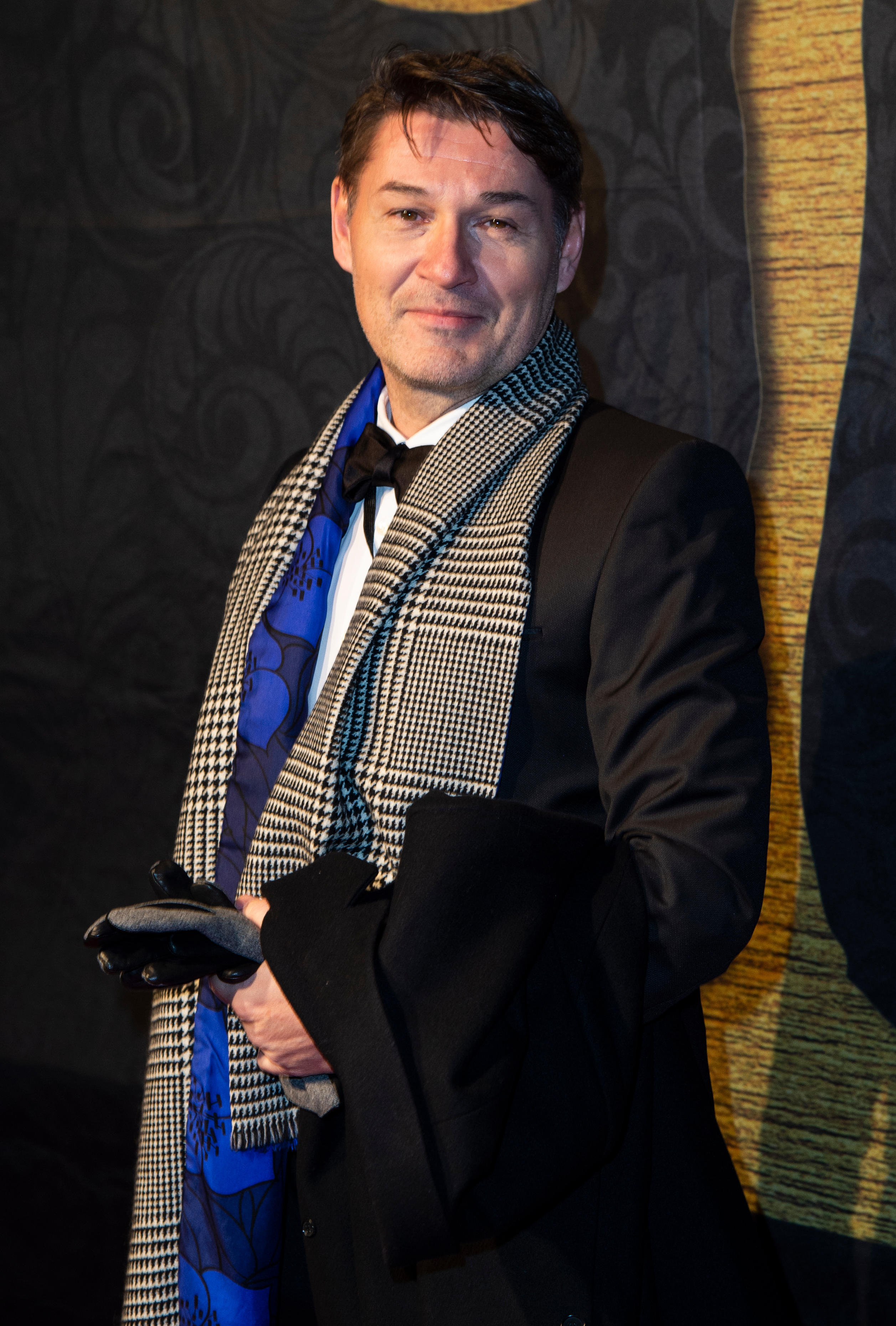 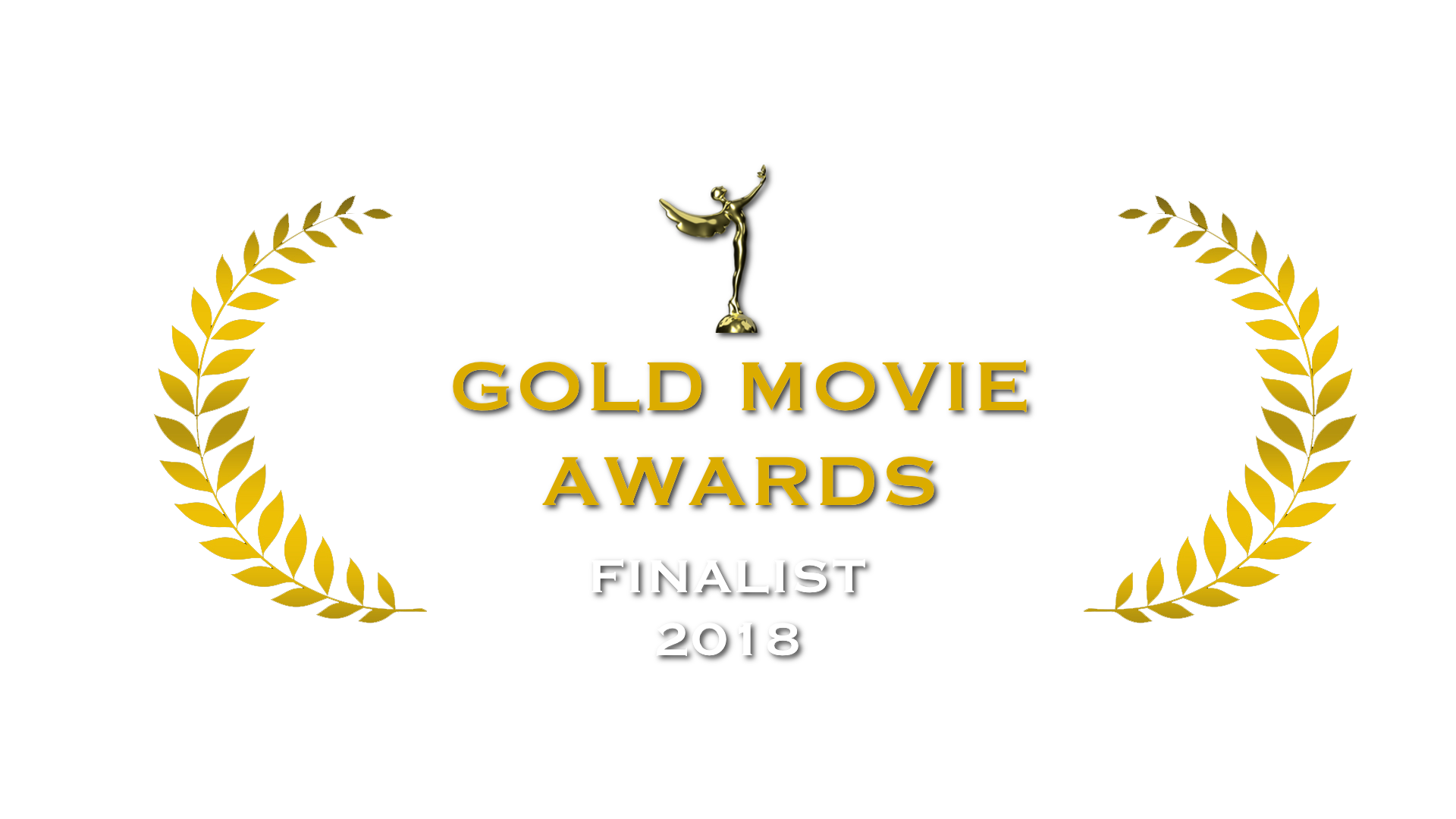 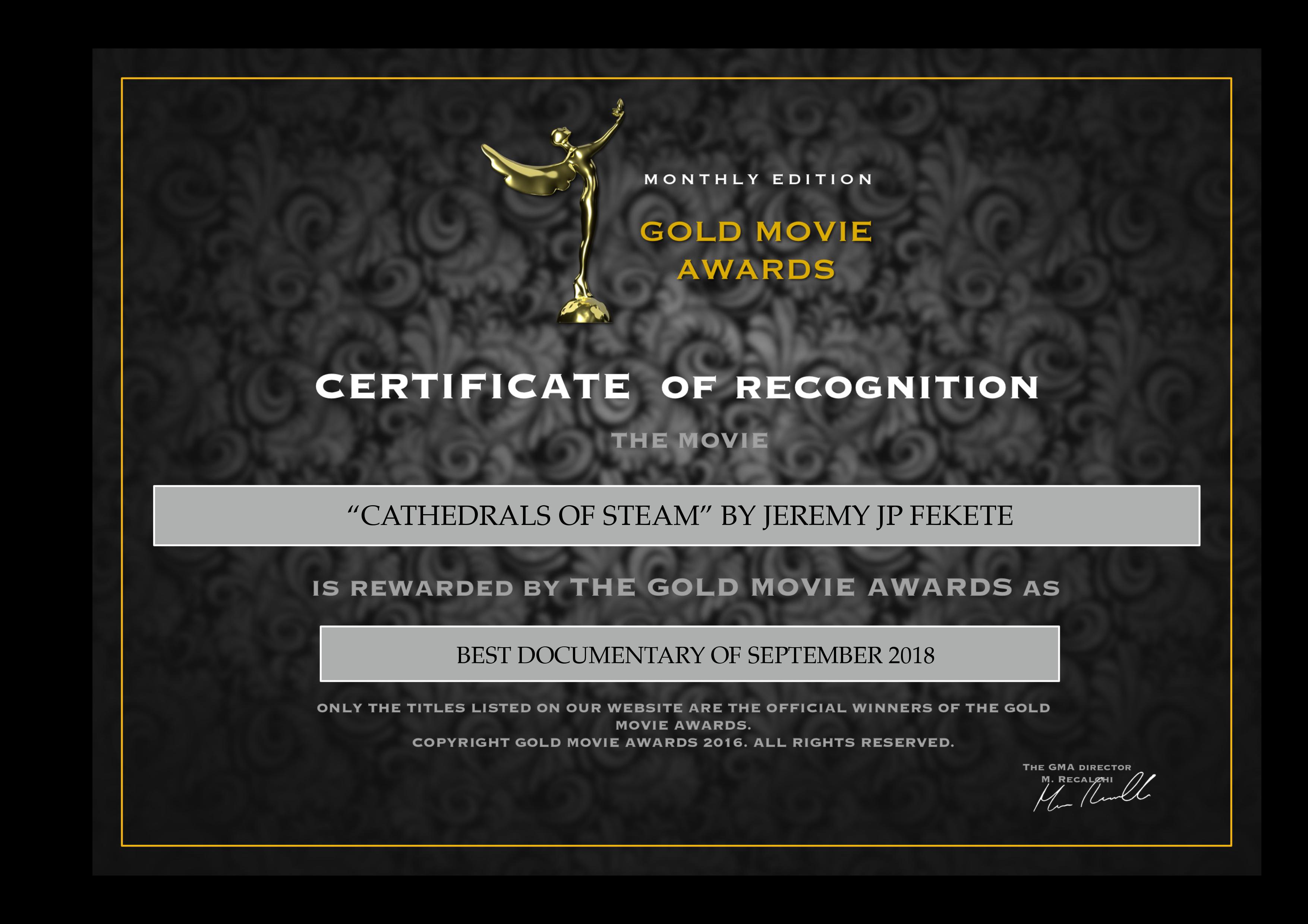 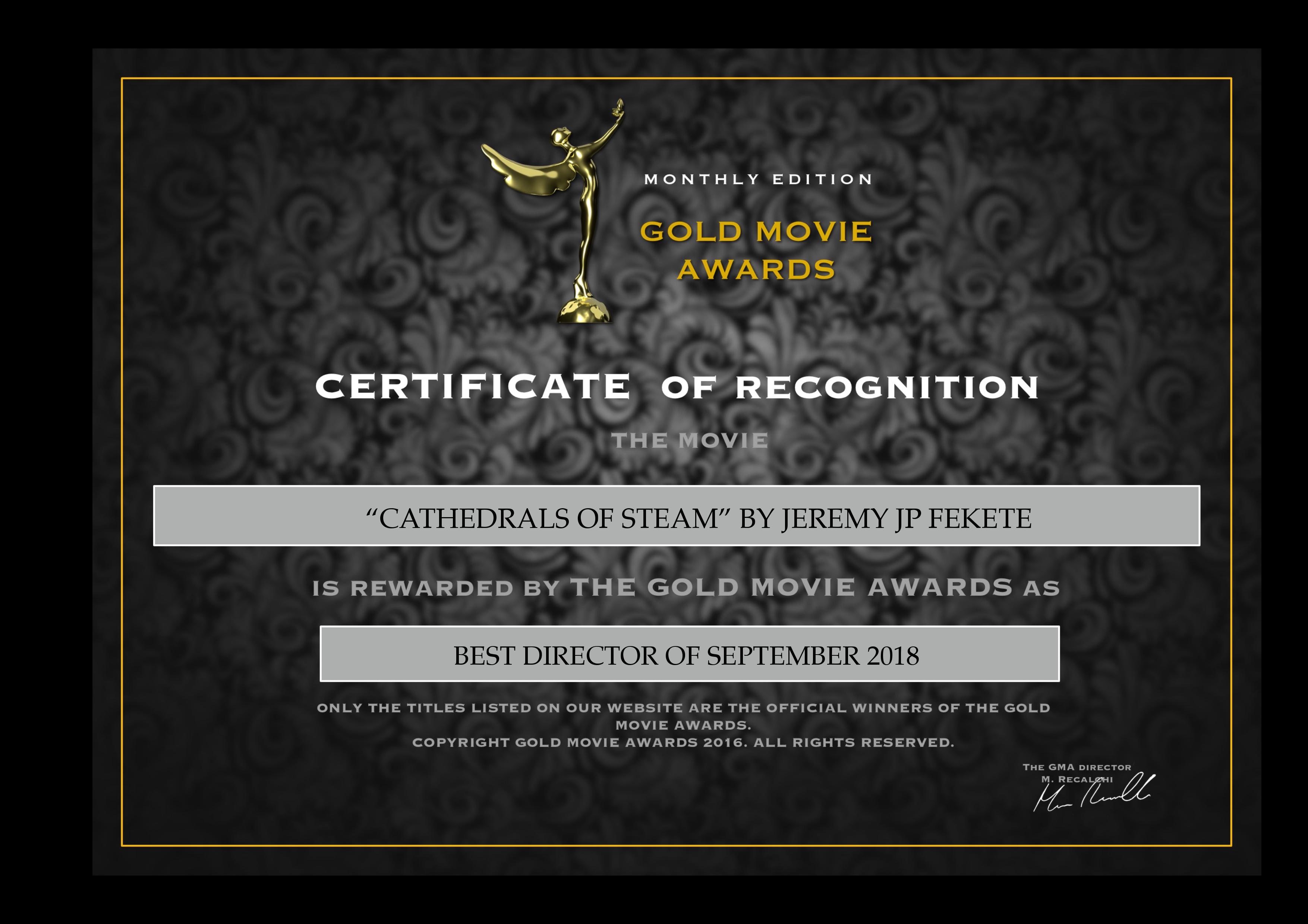