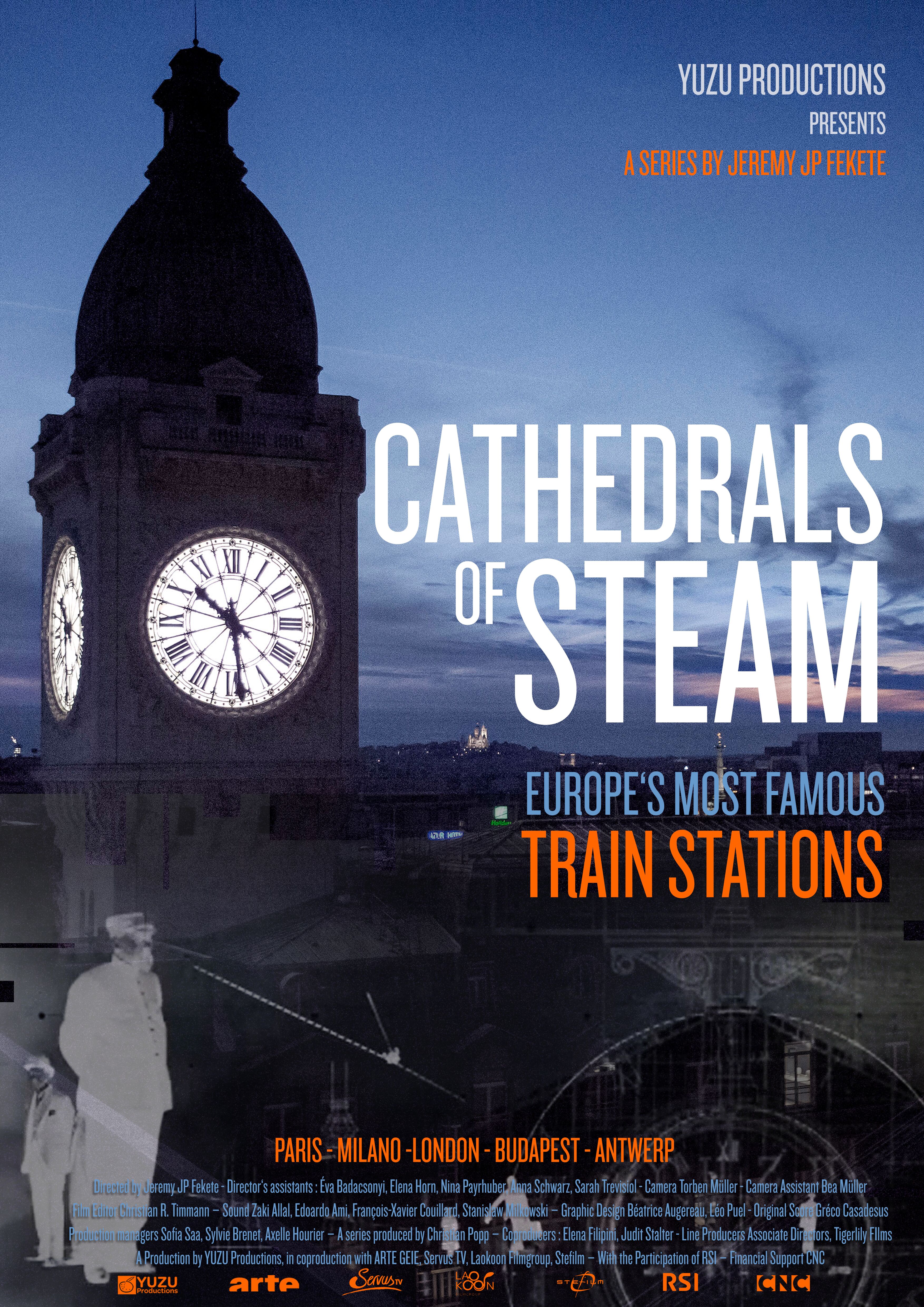 They look like scenes from a time long lost with pompous, great waiting rooms full of regal stucco. Palaces facing the city back by the soaring heights of a cathedral over the platforms and then, finally, the gates to a much wider world: that’s what the rail stations built in the nineteenth century represented. Created in an era of steam-power engines with an inventiveness and optimism for the future paired with the Victorian lifestyle, these public shines to progress came to dominate an entire world and kept it in constant motion. The pageantry was intentional as the rails were largely the preserve of the wealthy a century and a half ago. Passengers waited in luxurious salons or dined in majestic restaurants like that in the fairy-tale world of the St Pancras Renaissance Hotel. It’s no coincidence that it remains one of London’s most expensive hotels.

These cathedrals of transportation with their platforms, tracks, ticket counters, and massive mechanical clocks have long since undergone a renaissance. Graced with external facelifts and internal rejuvenation, they once again give flight to the fancies of those rushing on their way elsewhere, of the fans of railways and all things technical, and even of the adherents of that retro-futuristic creed called steampunk. If you just focus your attention and slow down the hubbub of the busy station for just a bit, you’ll find all sorts of people in the stations who aren’t catching or leaving any trains. If you follow them for a while, they’ll take you to their places they haunt and maybe even give some insight into their thoughts, longings and hopes. There are all sorts of characters hanging out in and around stations such as the former craftsman at Milan’s Stazione Centrale who spent 30 years making figures for a wax cabinet or the generations of Jewish diamond traders whose ancestors turned the back side of Antwerp’s station into a “Jerusalem of the North”, thanks to the advent of new travel options. Each of these cathedrals has its own history and character, shaped by the land and the city it serves. The stations from a century ago are the old, sometimes forgotten heart of the continent’s cities that marked the gateway to worlds waiting to be discovered. It’s now our turn to discover the world that has grown up in and around these stations that remain so very fascinating.