CASTLES AND PALACES OF EUROPE 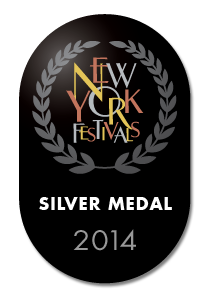 They dot the countryside of our continent like so many priceless pearls, steeped in history and an aura of mystery: Europe’s castles. No other part of the world boasts as many castles and palaces as Europe. These “stone giants” are an integral part of our culture and our landscapes. Some nestled among gently rolling hills, others erected on the banks of raging rivers or on mountain ridges, they are testament to compelling stories and regional identity. Kings and princes built their palaces and summer residences in some of the most beautiful and strategically located spots in Europe. As we follow in their footsteps to visit Europe’s best known and most striking castles, our journey will lead us through the Loire Valley in France, to southern Germany, the southeast of England, the Piemont in Italy and along Portugal’s coast. Breathtaking aerial views of these landscapes and tantalizing glimpses of their castles will draw viewers in and make them curious to find out what lies behind their walls. The ideas, dreams and attitudes reflected in these monuments continue to inspire the imagination of people in their environment to this day. The series will also seek to find traces of traditions that still live on in and around Europe’s castles and find out how they are being creatively reinterpreted today.

Collection of 5 films about “Castles and Palaces of Europe” for “ARTE DECOUVERTE” based on an idea, development, design and implementation of Jeremy József Pierre Fekete and winner of the ”SILVER WORLD MEDAL 2014″ from New York Festivals for the whole series