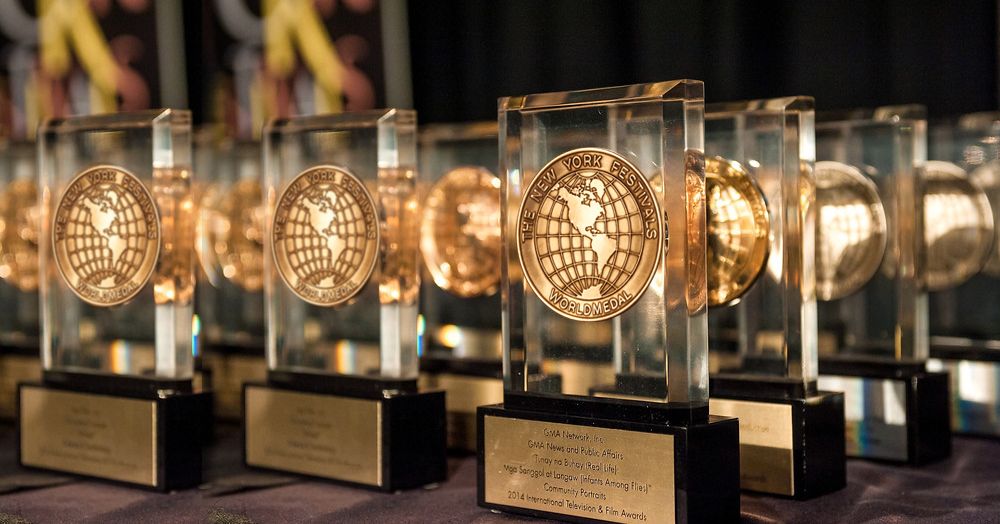 Here’s what members of the Grand Jury had to say about this year’s winners:

A spectacular combination of great cinematography, compelling first-person narrative, editing and production.
A masterpiece. Riveting and rich, a pleasure to experience and by doing so learn many great things. This is great storytelling.
Amazing production value and story construction. Enormously entertaining and informative.

…HE HAS ARRIVED AT HOME…PROUD ;) 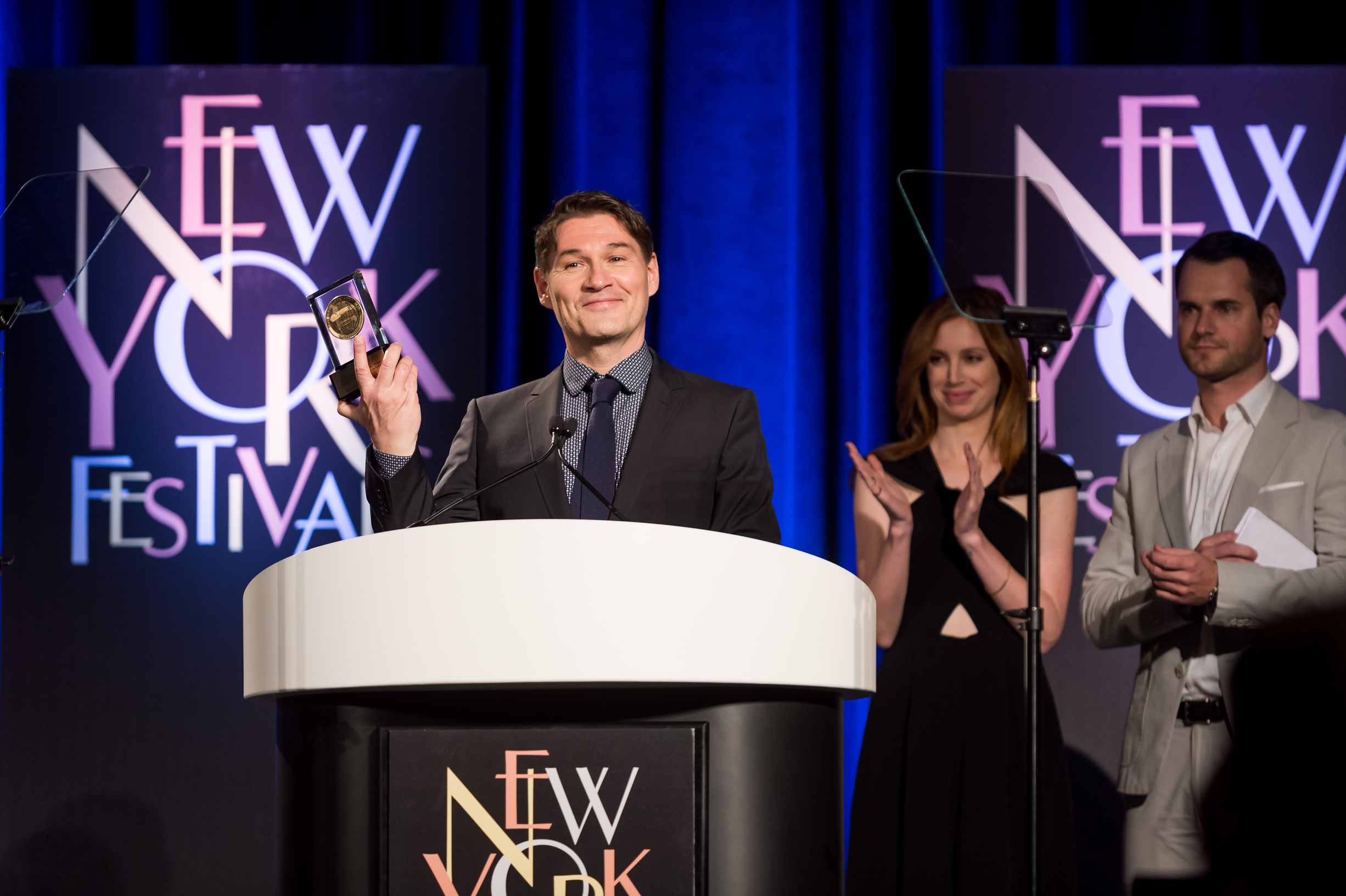 THANK YOU FOR THE HONOR 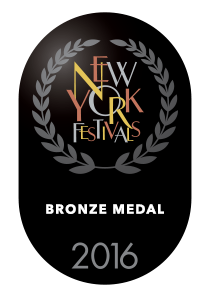 THANK YOU FOR THE HONOR: „BRONZE WOLRDMEDAL“ IN CULTURAL ISSUES 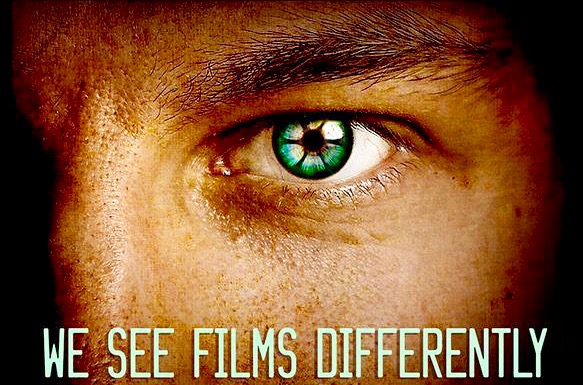 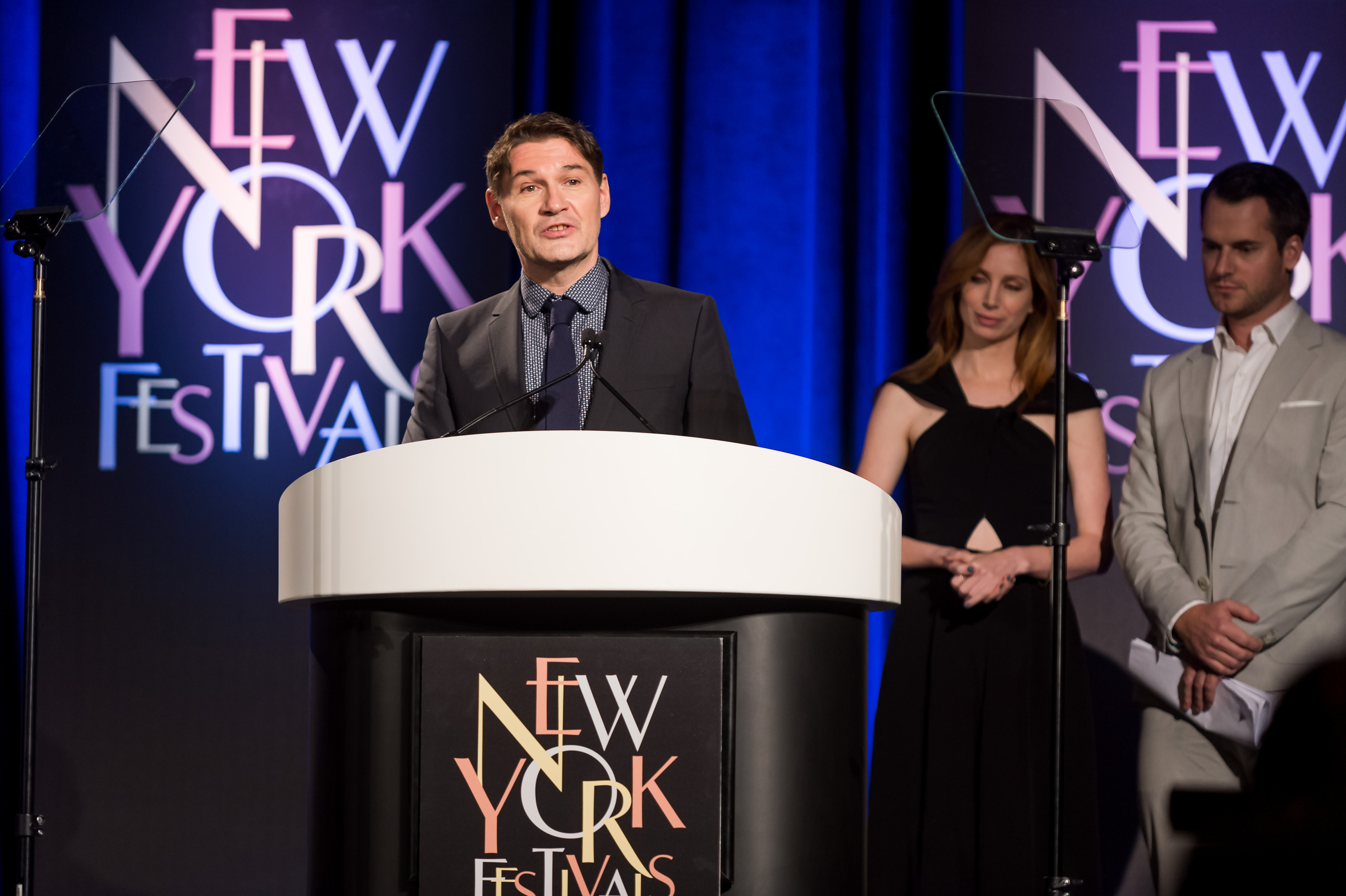 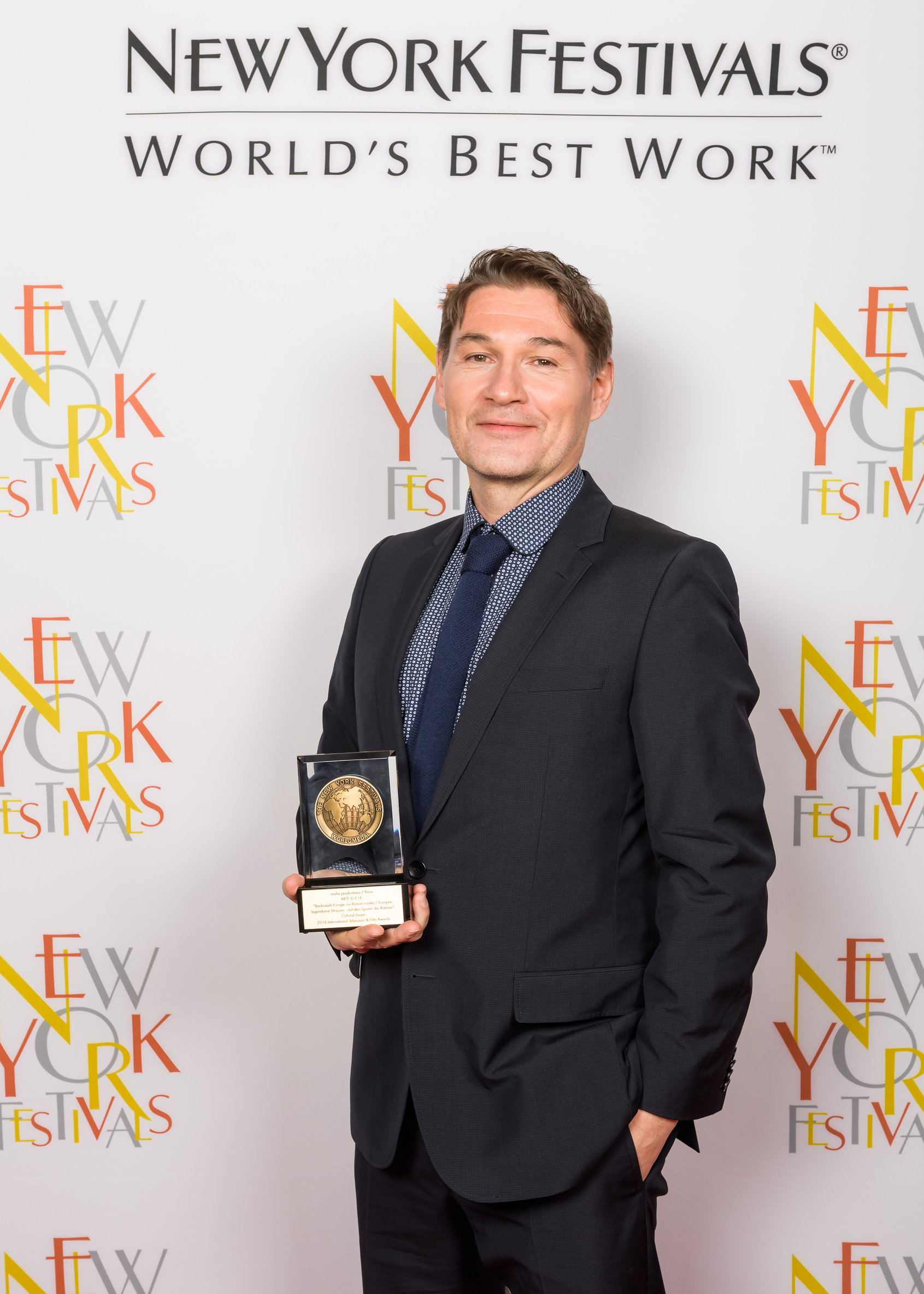 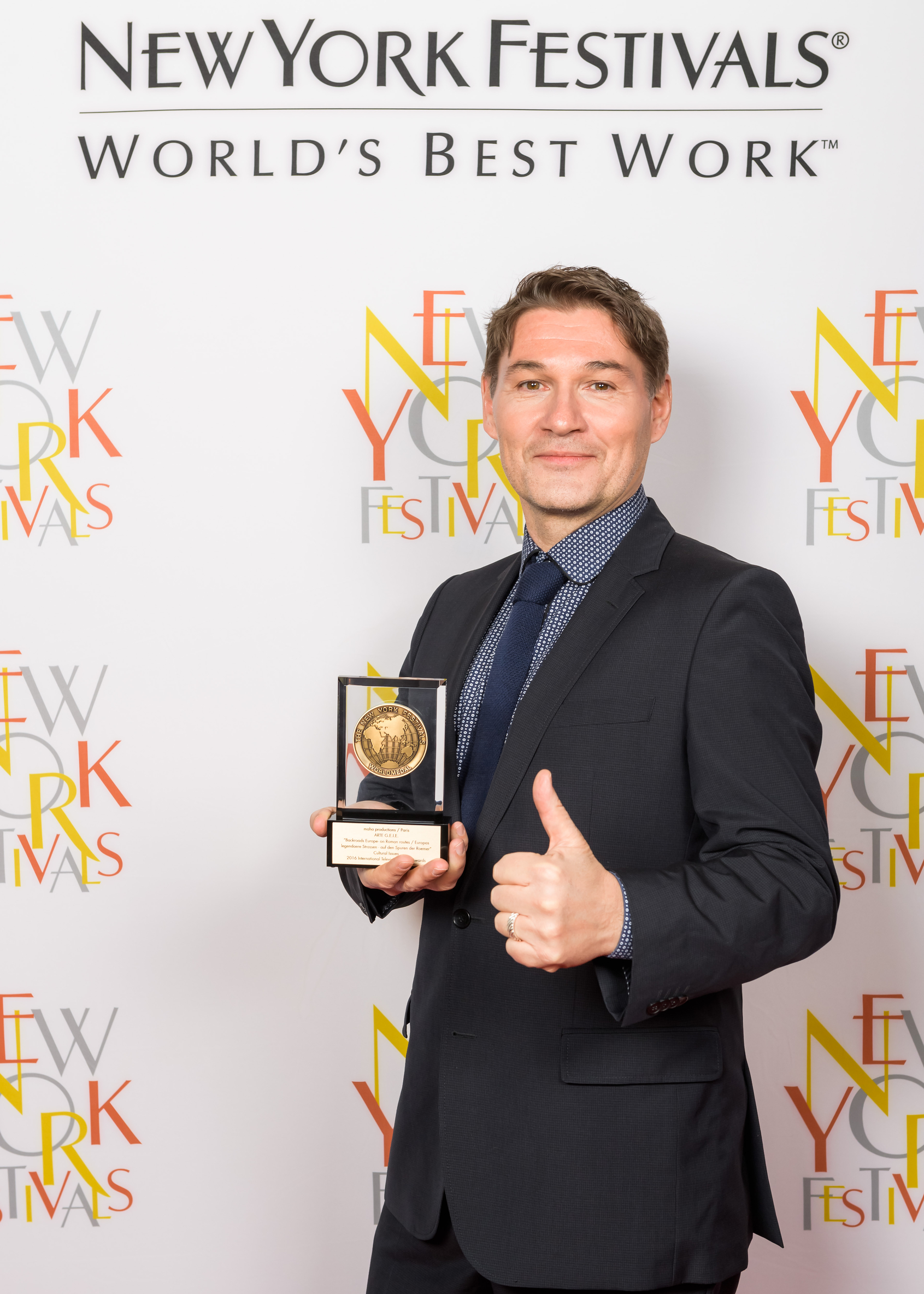 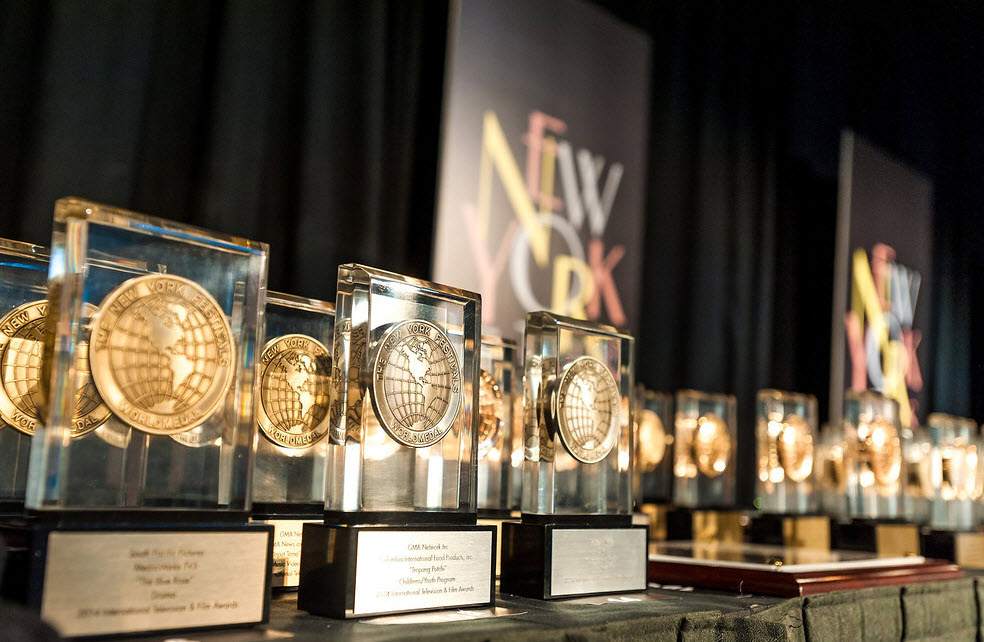 „Our heartiest „CONGRATULATIONS!“ to you on your exceptional production! We gave first honors to Spielberg, George Lucas, Ang Lee, the Coen Brothers, Randal Kleiser, Oliver Stone, Ridley Scott, David Lynch, John Lee Hancock and hundreds more with their very first film! You may well be the next Spielberg or Lucas…!“ 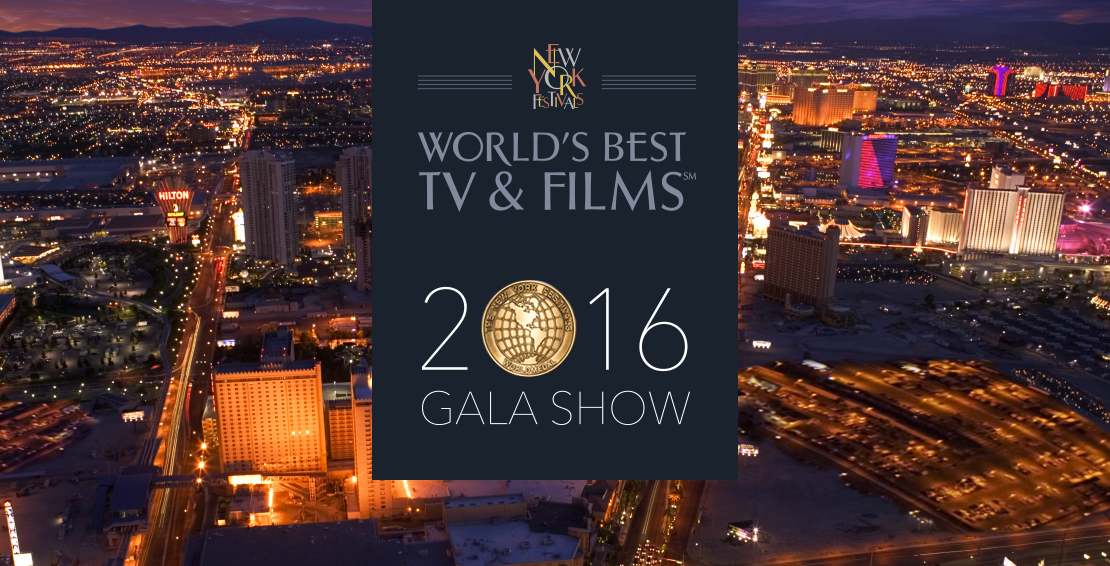 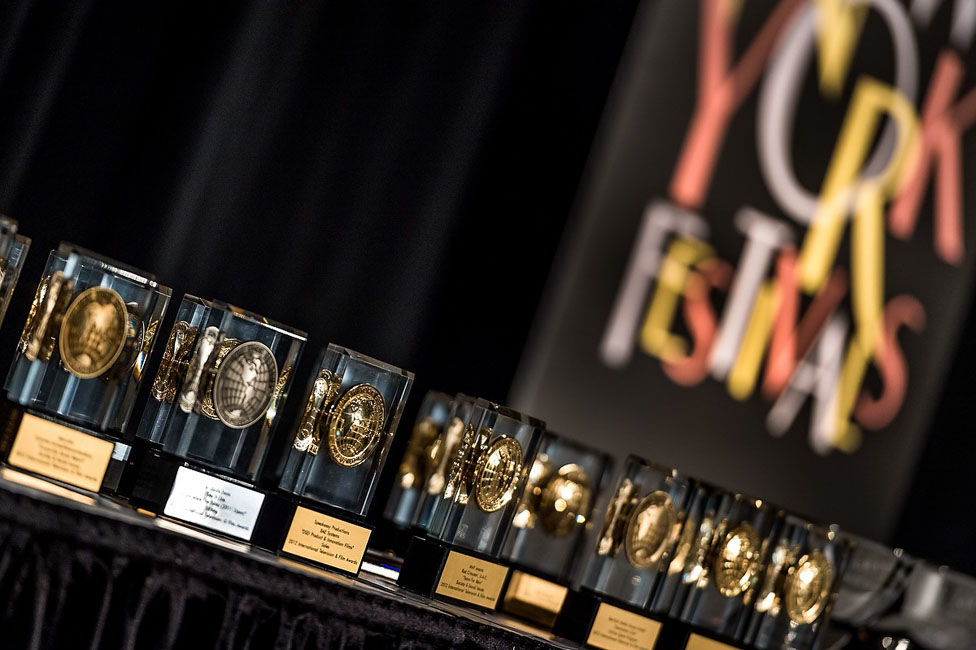 for my ARTE Series

…and WINNER of the „BEST INTERNATIONAL DOCUMENTARY“, PORTUGAL 2015 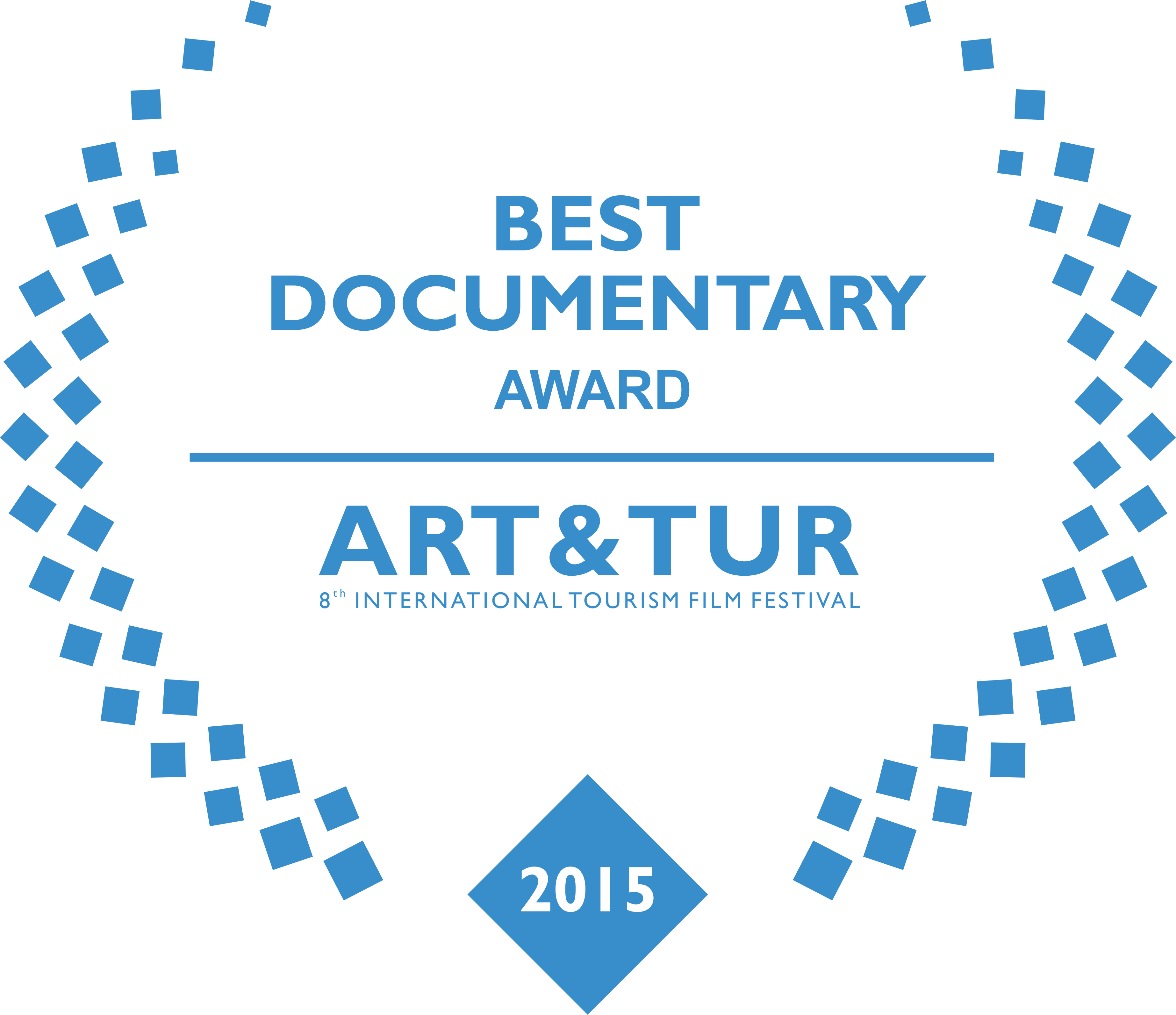 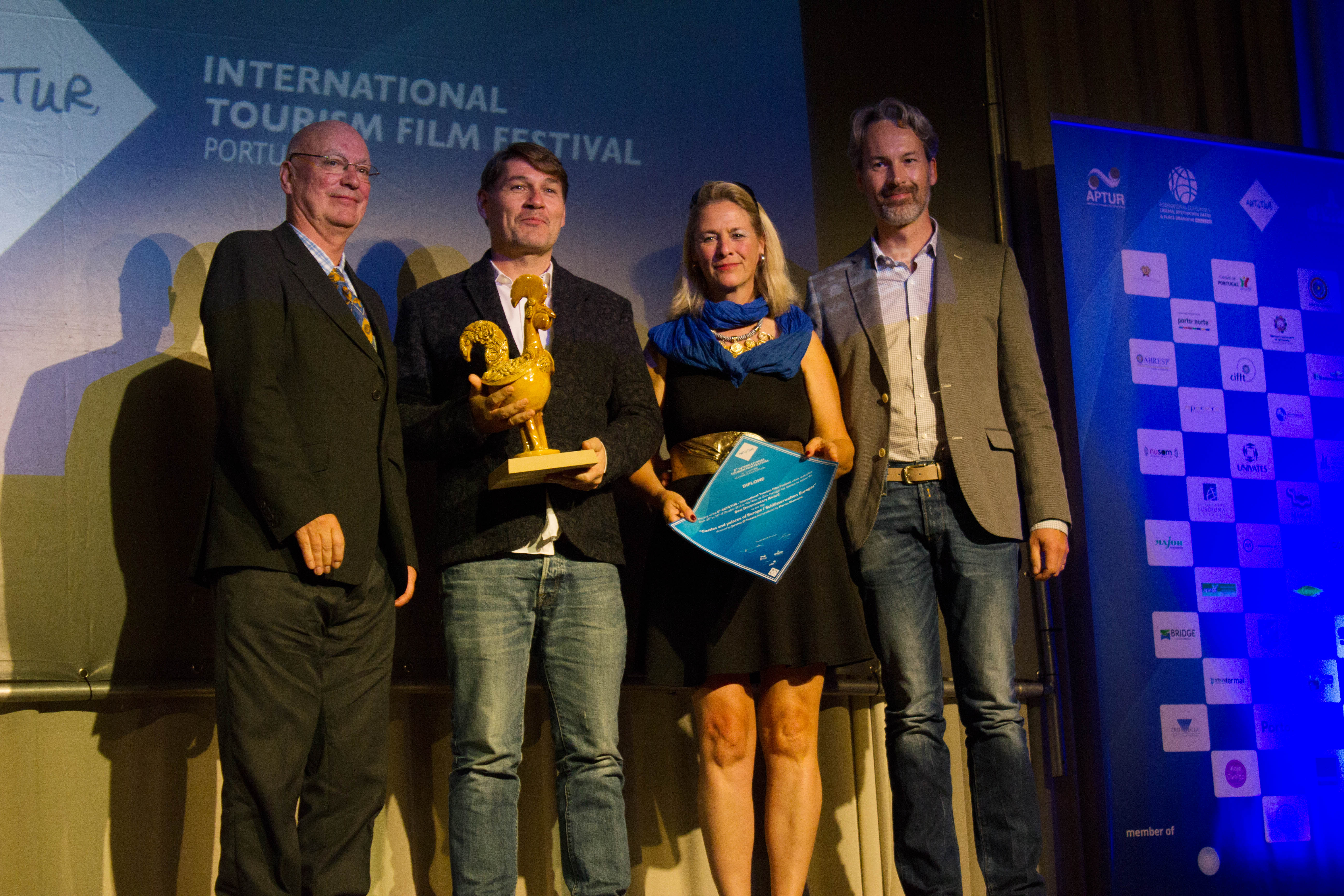 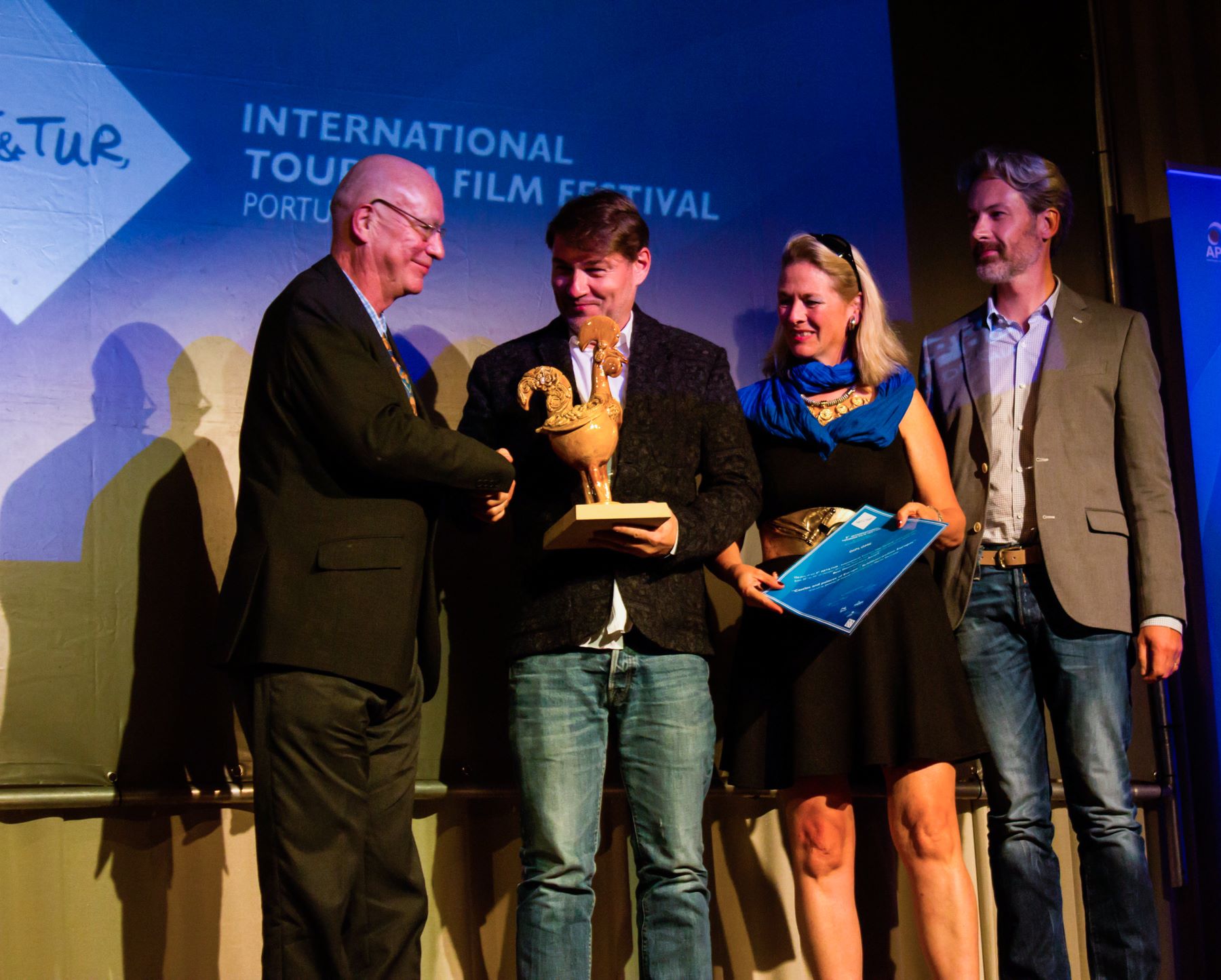 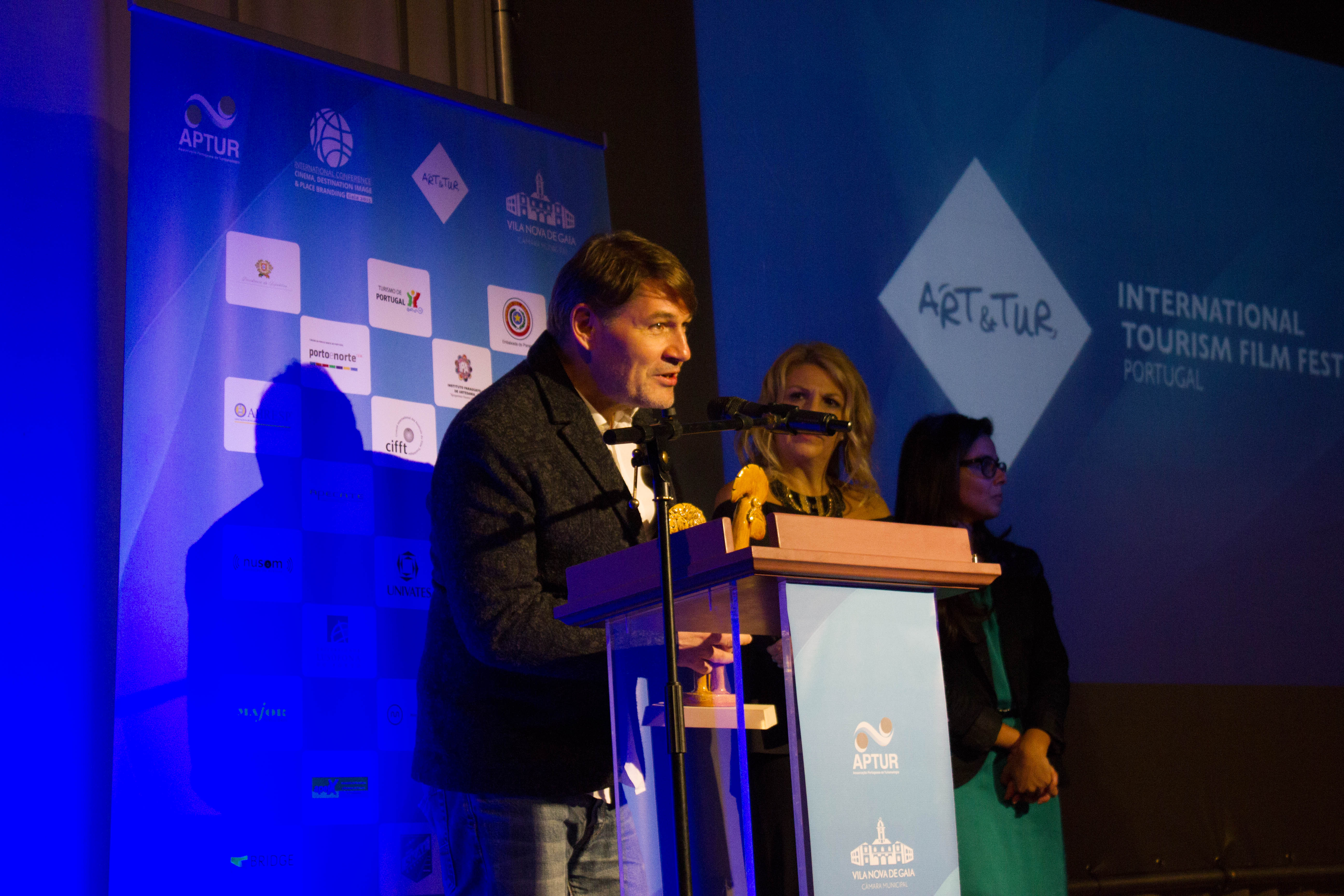 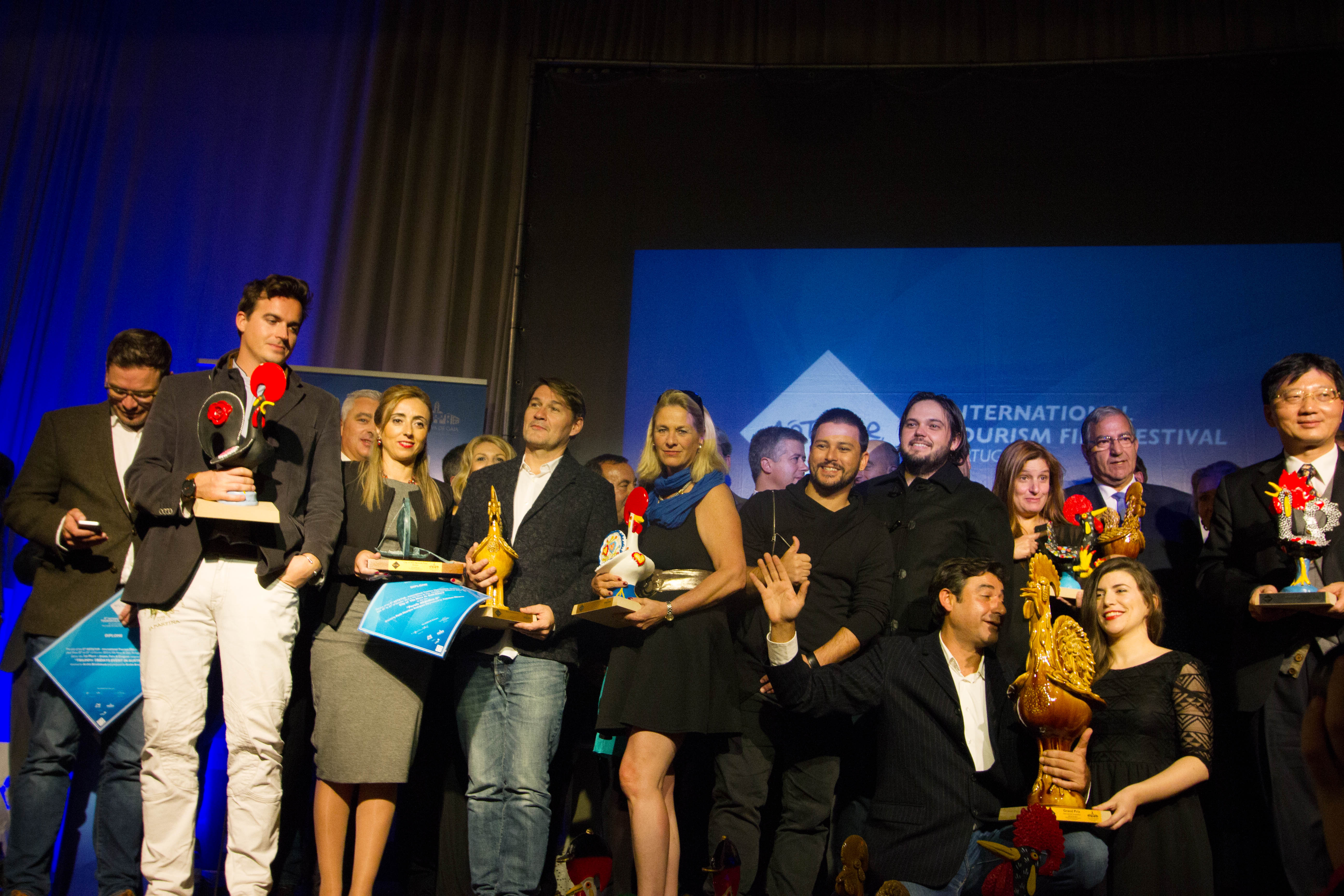