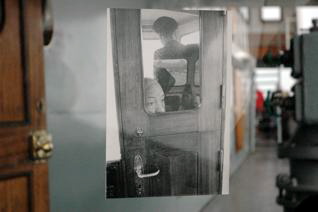 His pictures are part of the collective memory of an entire generation: Robert Lebeck is one of the greatest photographers of the post-war era. Working mainly as a photo journalist he is always interested in the people behind the images. Lebeck never stages his pictures and is always ready to capture that decisive moment. Robert Lebecks career started in 1952 for German newspapers and the magazines ‘Revue and ‘Kristall. His reports were soon published by international publications such as ‘Life and ‘Paris Match. To this day Lebecks images have lost nothing of their power. This documentary introduces the ‘people collector with the camera.