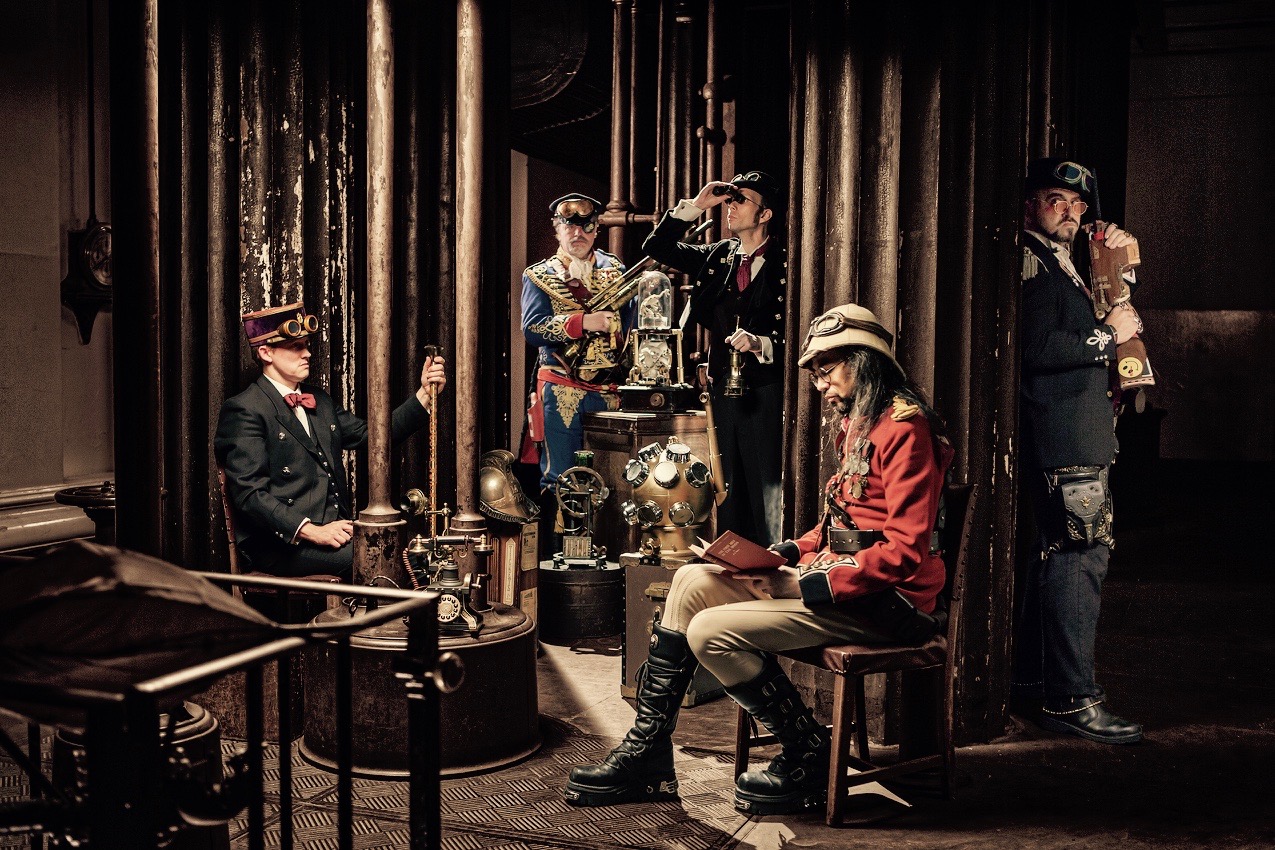 The station St Pancras is the symbol of the great „Railway-Mania“ of the industrial age. It was built for the second World Expo of London in 1862. The needed ground for the construction was gained on the slum and church land next to St Pancras church. The dead in the cemetery were simply transferred to another resting place. The new building is a different kind of “cathedral” – made of cast iron and glass. Just the concourse with its 74 meters broad arc is a masterpiece of architecture. The church architect George Gilbert Scott, back then already a celebrity, won the competition of administration building and Midland hotel. The 38 rooms in the Chamber‘s Club, the lobby, the restaurants, the old Ladies’ Smoking Room – back then the first in the world – and „The Grand Staircase“ with its cascades of carpet let us enter an stranger, great time: the time if the initial opening 1873, the time where England ruled the world and Victoria was still empress of India.

Train stations like St. Pancras in London are for followers of Steampunk real temples of their phantasies and dreams. Their elements are steam and gear driven mechanics, victorian clothing style with the corresponding values and adventure romanticism like in the worlds of H. G. Wells or Jules Verne. With this the steampunkers create their view on the future, like it could have happened in past times. Author and director Jeremy JP Fekete way to some of them lead to a former water pumping station from the victorian times. An unexpected contrast comes from the way St. Pancras is kept pigeon-free: through falcons.