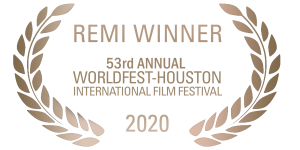 ” I’m a one man Disneyland.”
LIBERACE